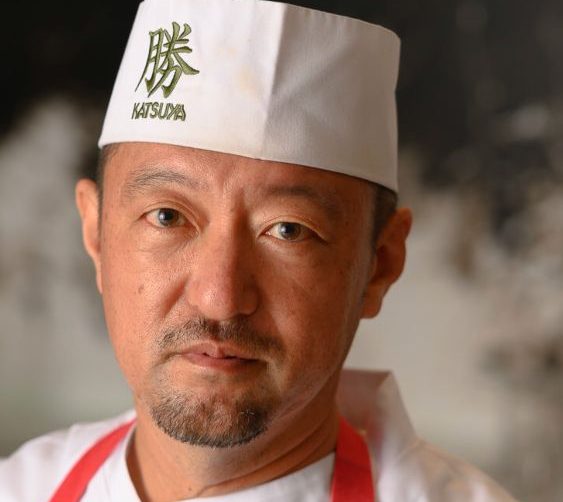 Hiro Asano was born in Chiba, Japan. He loves sushi since he was a kid.
So he decided to go to culinary school in Tokyo. Then he moves to NY, where he learned traditional sushi-style.
Then he decided to move to  Miami, where he learned various national dishes Latin, French, Thai, California, and Miami style.
He is currently working at Katsuya restaurant located in the SLS hotel on south beach.  He works with a  worldwide culinary team where he gets the  chance to share his experiences and learn about their experience as well.
He usually makes omakase sushi, but with a different special touch, he likes surprising the guests. His base will always be traditional Japanese sushi with a touch of his soul. 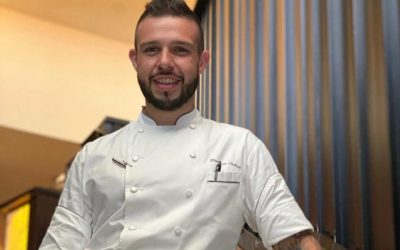 Rodrigo Ochoa was born and raised in Medellin, Colombia. He found his passion for the kitchen and culinary arts at early age. He always wanted to serve everyone him with care, genuine warmth and hospitality. He then started cooking at an early age. He was 13 years old... 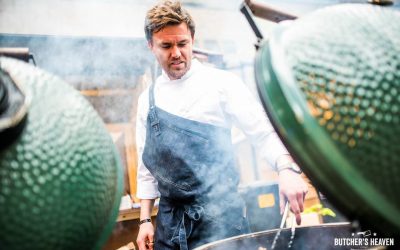 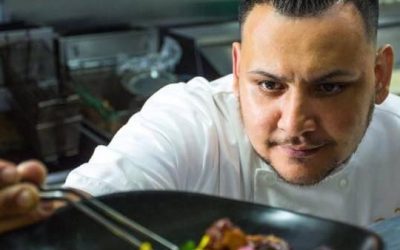 Peruvian cuisine is considered one of the most diverse in the world, thanks to Pre Inca, Inca, and Spanish inheritance. Chef Anthony Verastegui is a pioneer in the Peruvian Food movement in Miami and welcomes you to try his fantastic menu. He studied at le cordon bleu...