Recent ChefsAre You a Chef ?

Lokal Kitchen is the latest project from Lokal Eats. Located in Wynwood, our private space offers a unique gastronomic experience.

Recent Chefs
Are You a Chef? 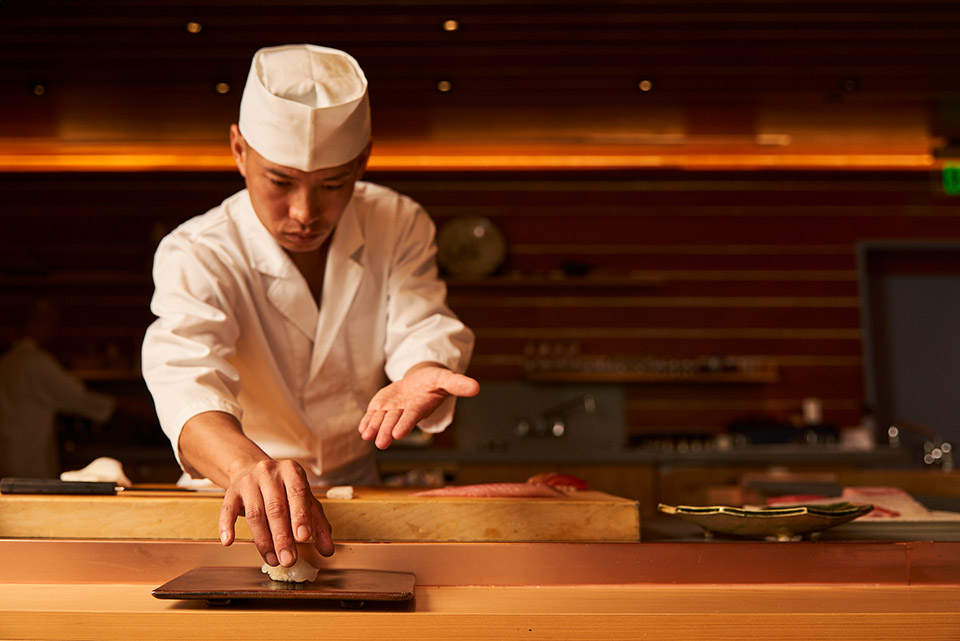 Head Sushi Chef of The DEN in Azabu Miami Beach
Yasuhiro Tanaka was born in Japan, Yamanashi Prefecture. After graduating from college, he joined a Japan Overseas Cooperation Volunteers (JOCV), spent two years in Africa Mozambique. His first steps into the culinary field was self taught. Yasu made sushi in efforts to spread Japanese culture and cuisine to the people. After his return from his volunteer program, Yasu has decided to make his experience and what he self taught himself in Africa his profession. He joined the Tokyo sushi academy and graduated with honors at the top of his class a year later.
Yasu has worked in Michelin restaurants such as Ginza Iwa in Tokyo for 3 years. He then moved to New York and worked at Sushi Azabu for 3 years, serving sushi to New Yorkers. He moved to Miami in beginning of 2019, now in charge of the secluded sushi bar, The DEN in Azabu Miami Beach. The DEN has presented numerous collaboration events with Sushi Nakazawa (New York Michelin Star), Makoto, Salt + Charcoal (New York), and El Cielo. He hopes to bring uniqueness and beauty of cuisine combination and provide exciting and inspiring experiences to guests.
Book Now 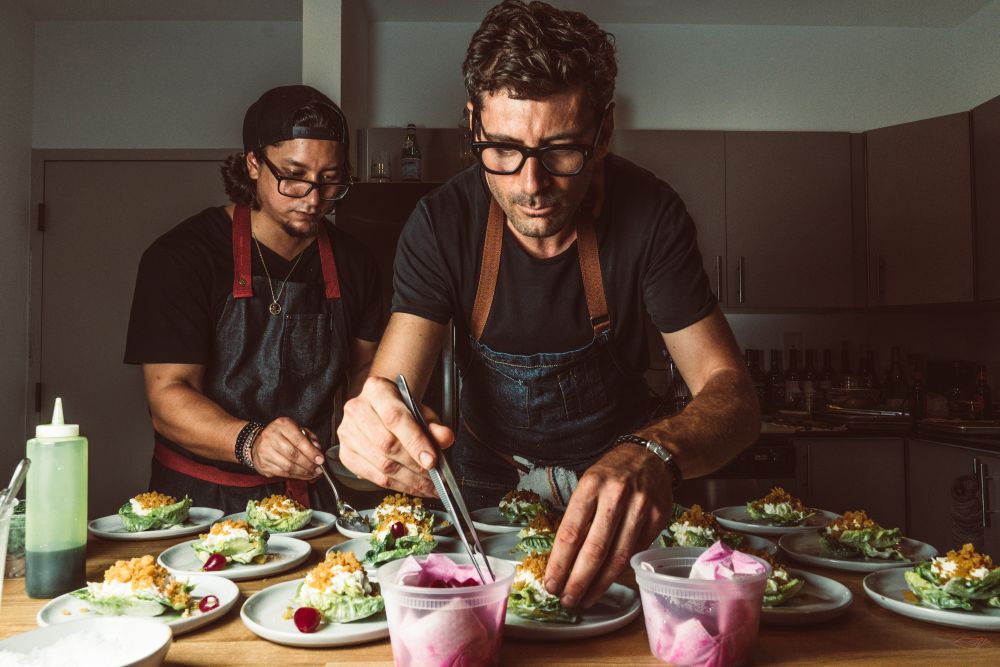 The concept behind Lokal Kitchen, is to create special interaction between the chef’s and guests. An encounter you normally wouldn’t have at a restaurant.  The Chef will always use the best ingredients and seasonal produce from our local farmers, and carefully selecting the best wine pairing to each dish. This experience has created an innnovative way for people to connect, interact, and enjoy a delectable dinner all conveniently located in our space.

Trust me, you will feel at home. And hey! who wouldn’t want a personal chef preparing a special meal just for you. So make sure to get those taste buds ready when you have entered Lokal Kitchen. 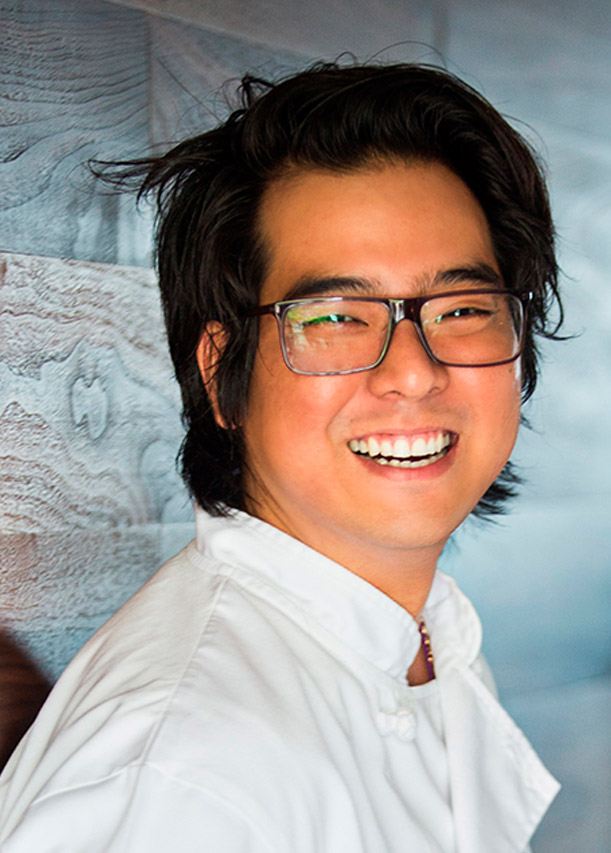 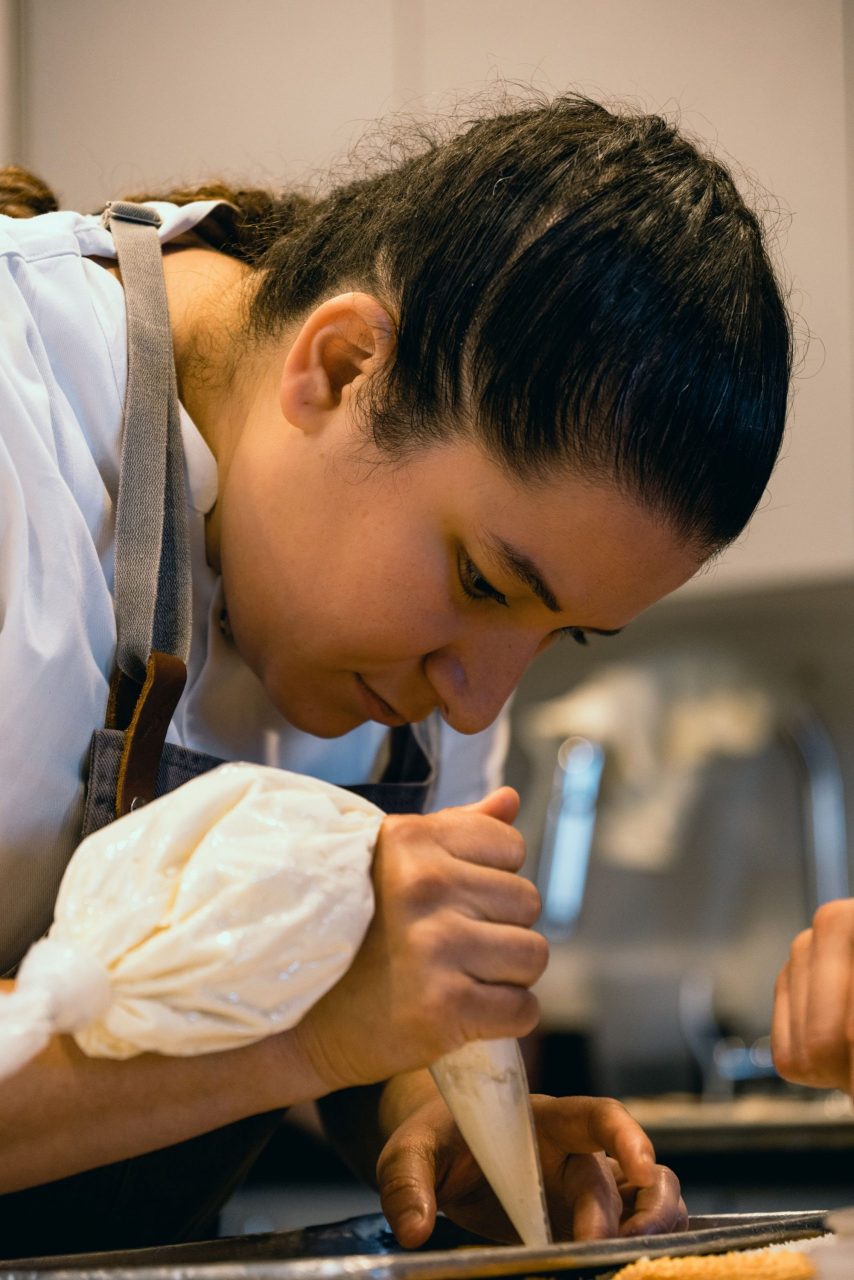 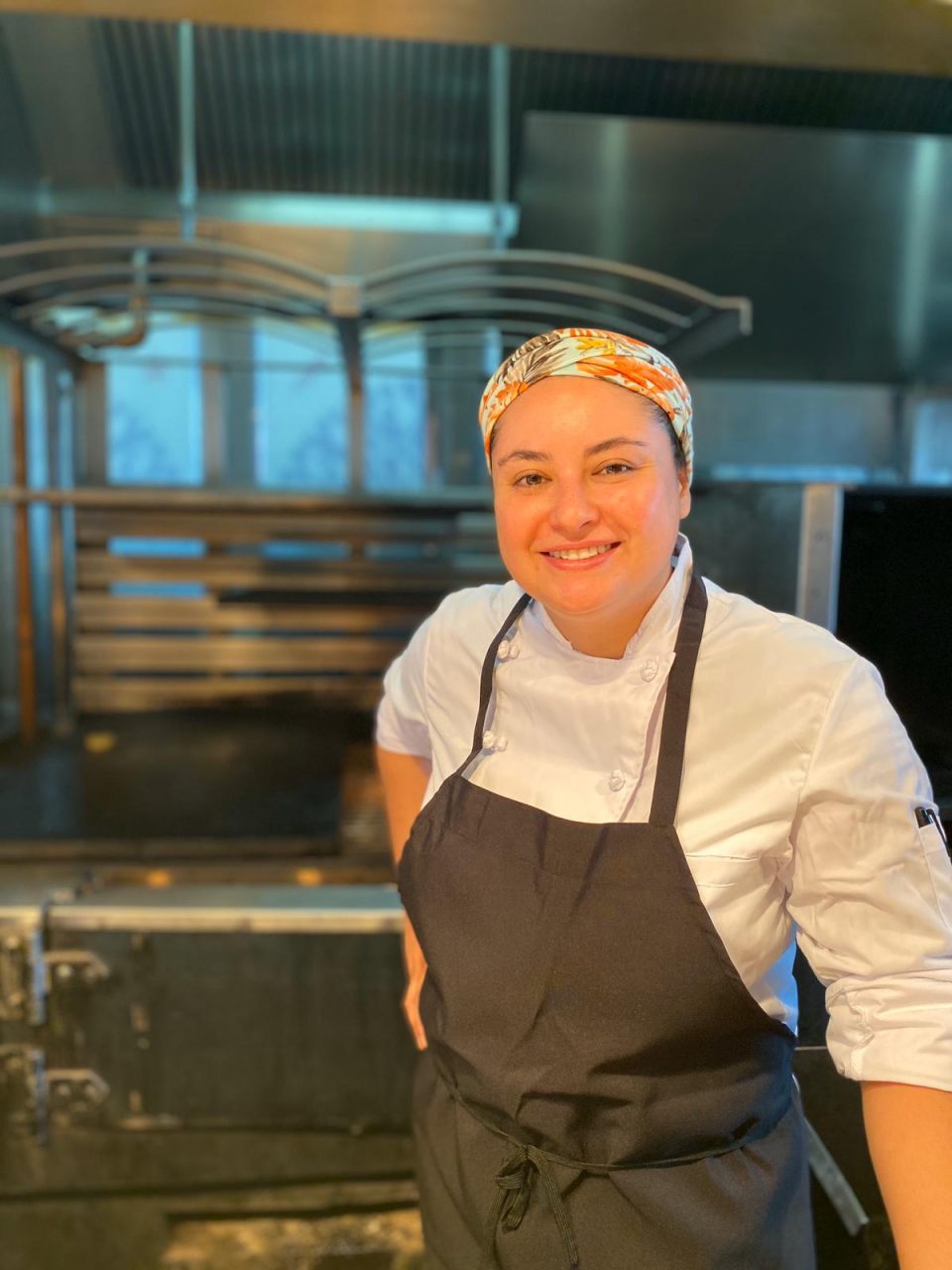 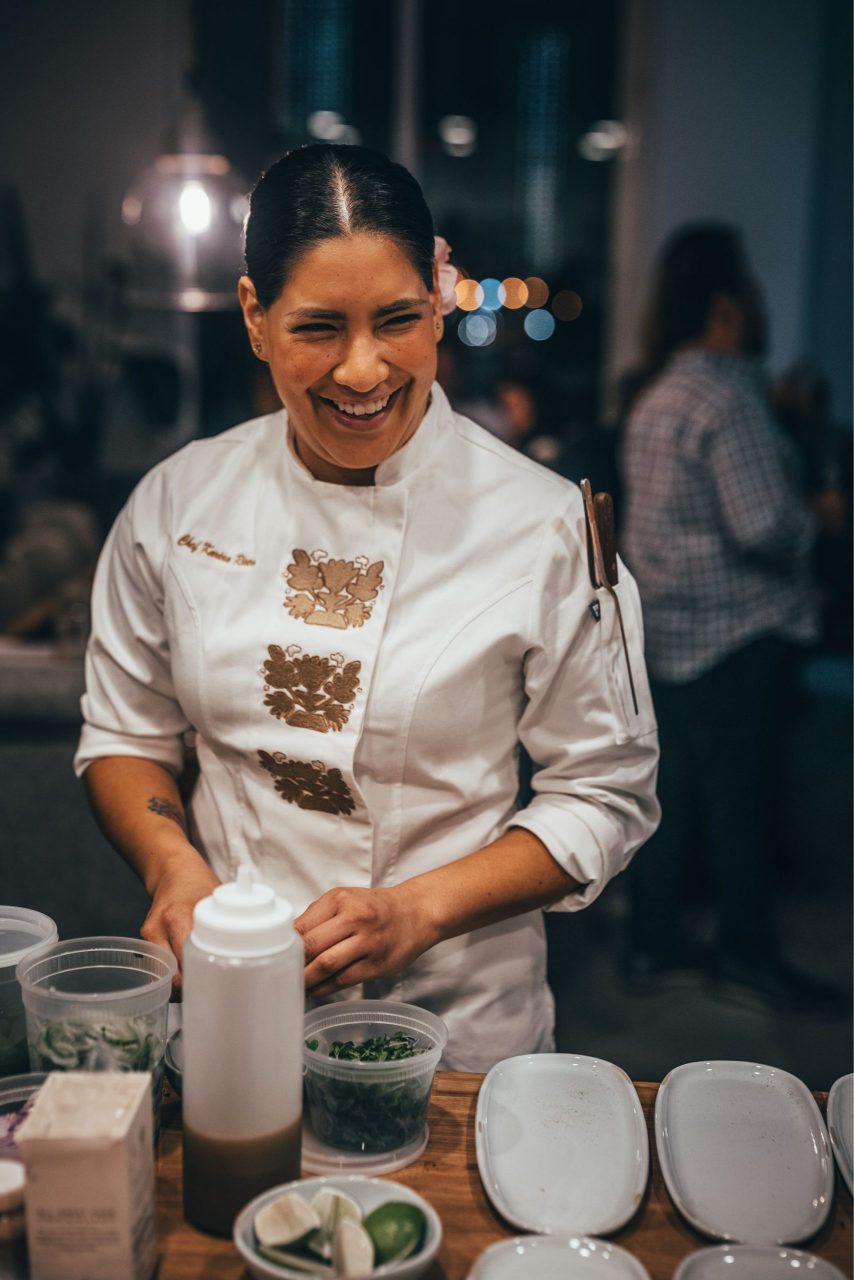 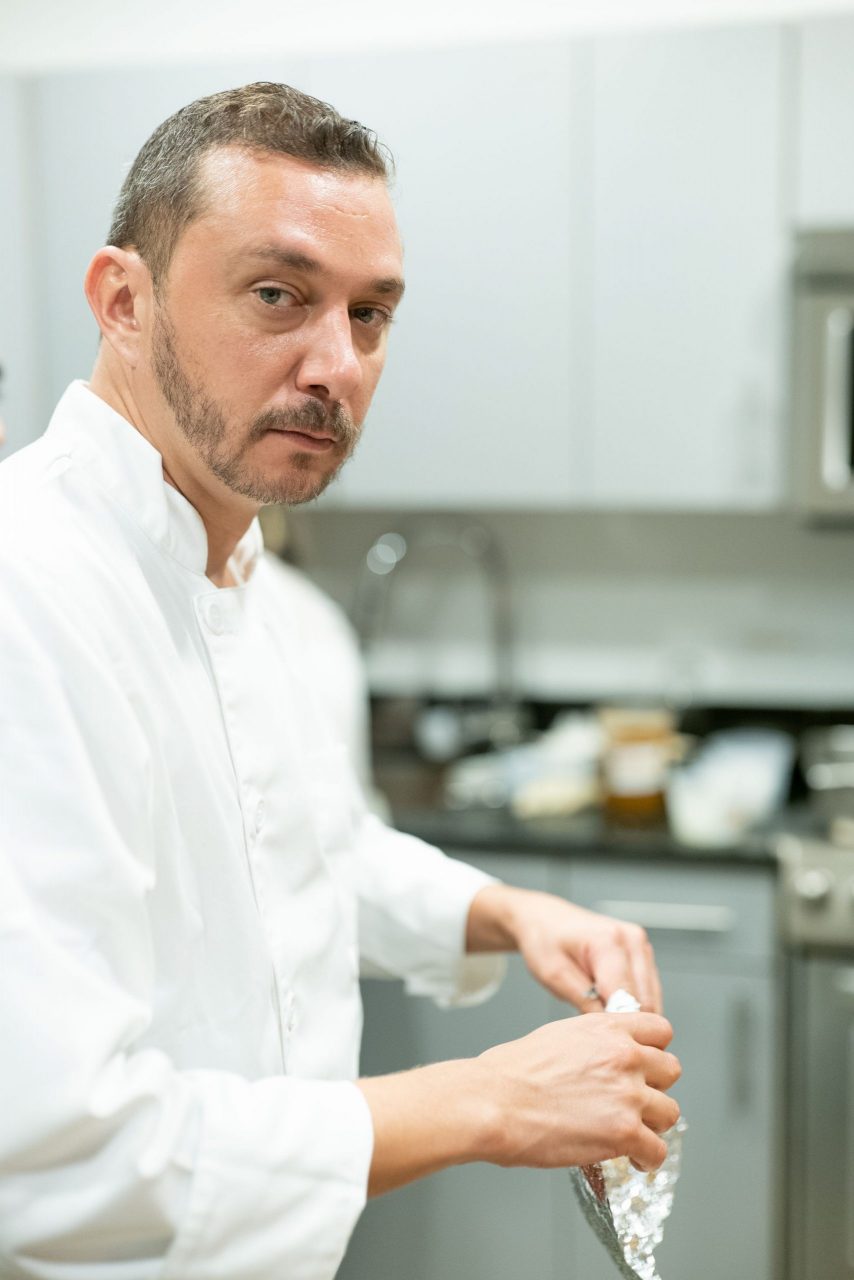 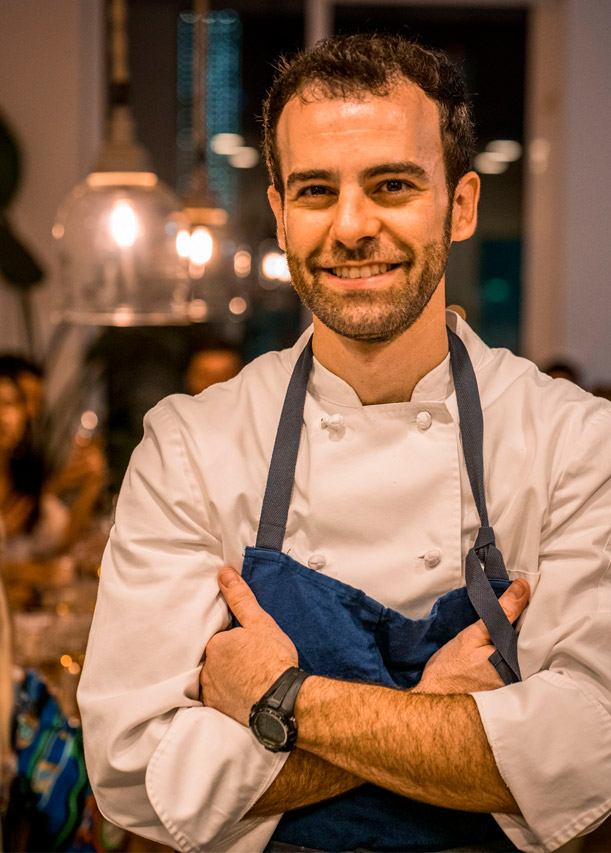 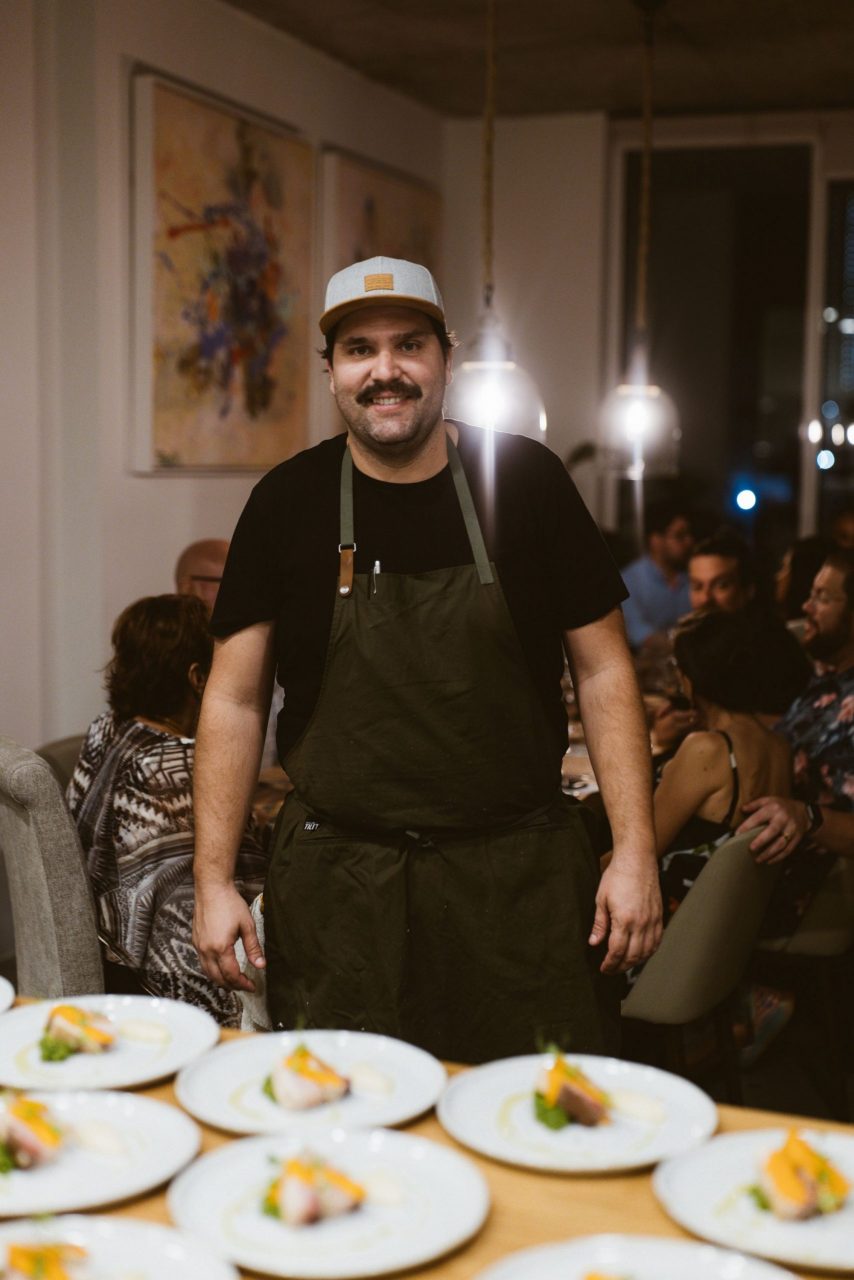 Watch Videos
All Chefs and Videos 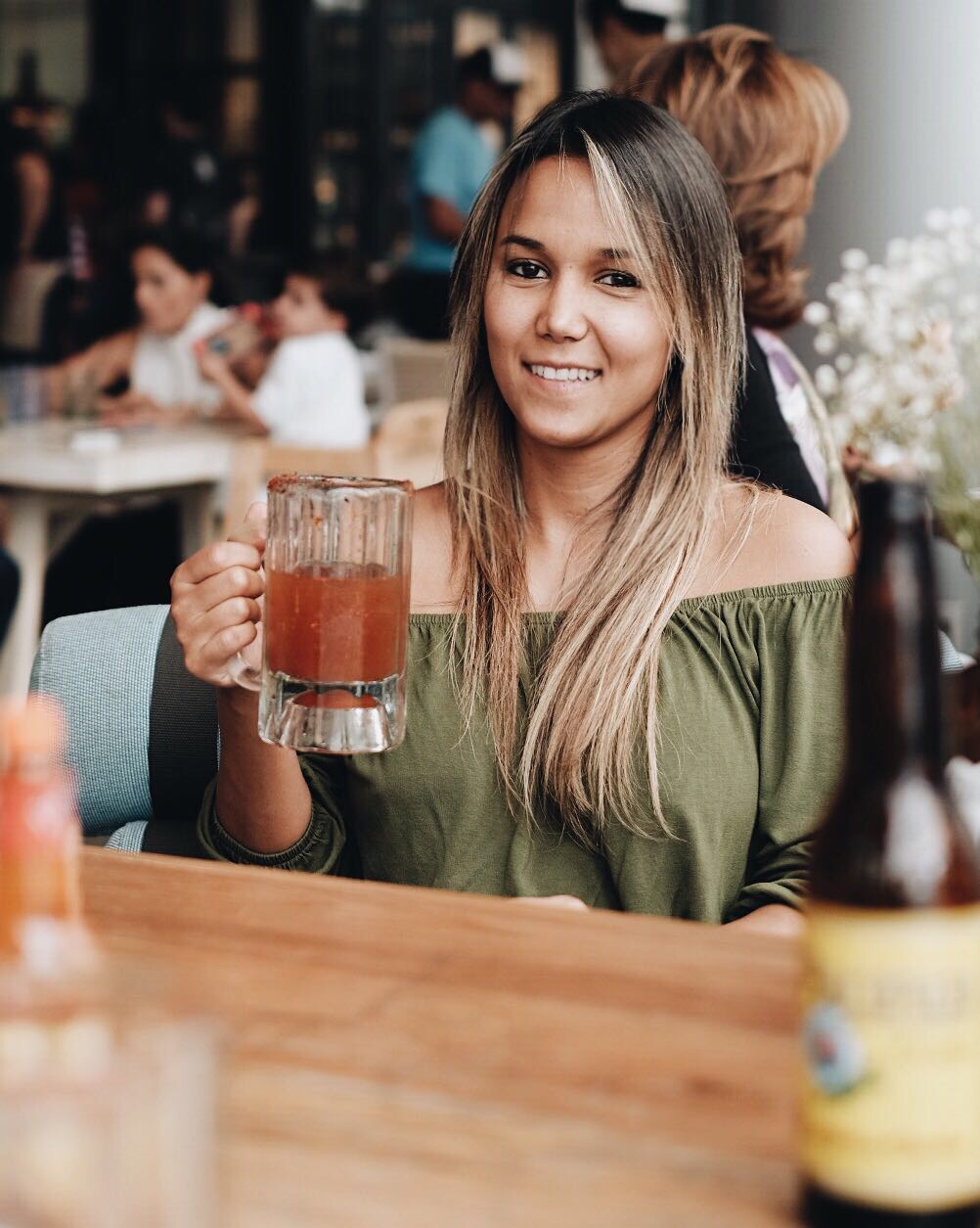 Mostly known as Lokal_Eats. Big time foodie and a passionate explorer for good gastronomy.  After much traveling and trying different cuisines, i decided it was time to bring these experiences to other fellow connoisseurs.

I invite my favorite chefs to share an unforgettable experience in my kitchen.  An intimate dinner that defines their cuisine and an opporunity for Miami foodies to enjoy, laugh, and eat.  Eat well!!

This space was designed with tender loving care. A home away from home.